Empowering those who are asking for what they want, those who want to live their dreams, those who believe deep within that life is supposed to be good – and that is you.

You have the potential to change your brain! 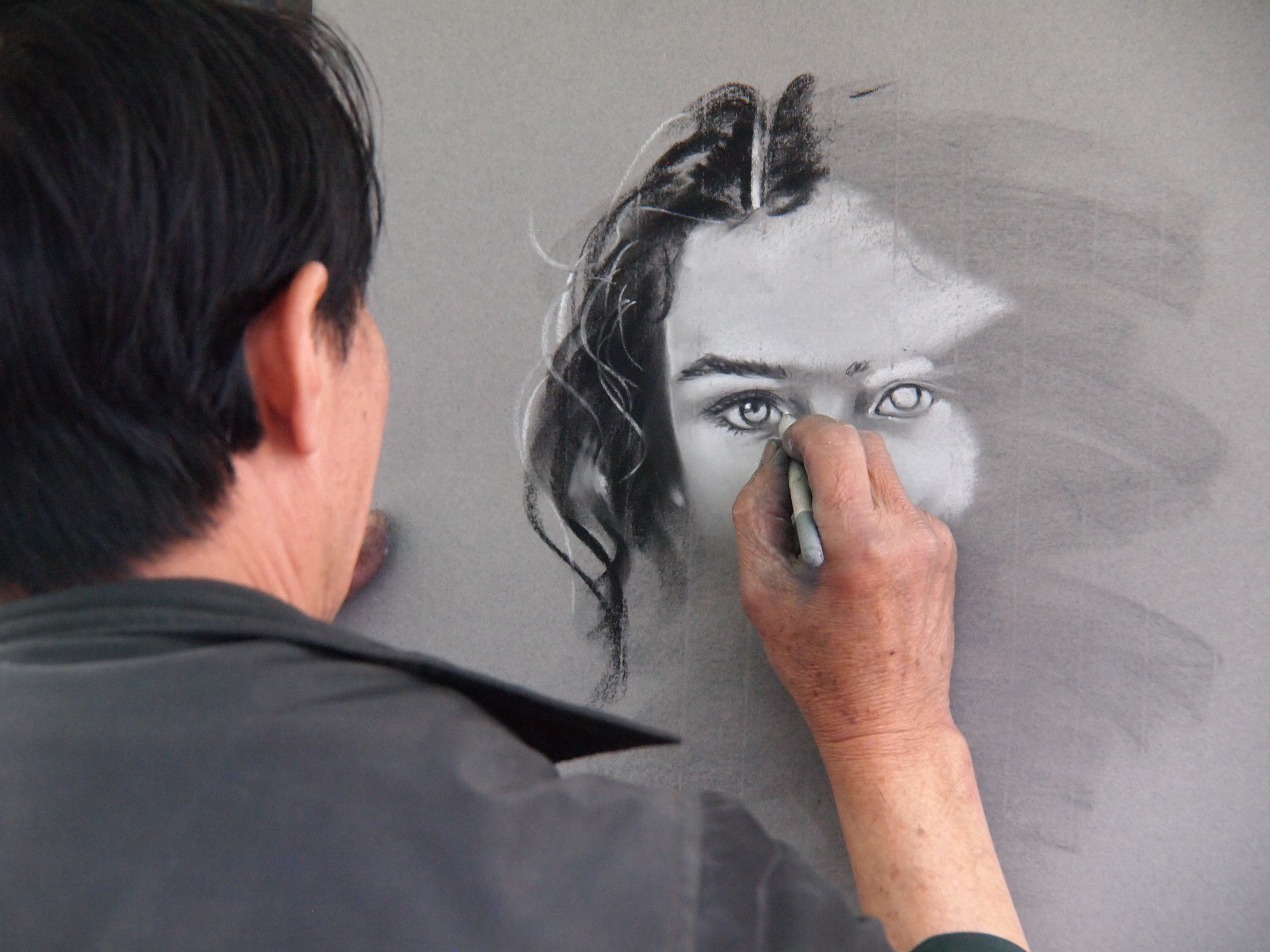 Can you grow your hippocampus? Yes. Here’s how, and why it matters.

A pair of thumb-sized structures deep in the center of the human brain are critical for our ability to learn and remember. Thanks to their shape, each of them is called hippocampus – which means seahorse in Greek. These brain areas have the unique capacity to generate new neurons every day. In fact, recent human studies have shown that there are 700 new brain cells in the hippocampus every day. Most of these neurons, however, do not survive. In their new-born (pre-mature) phase, they need a great deal of support to survive, grow, and become an active member of the hippocampal community of neurons.

Research shows that we have the capacity to grow new neurons above and beyond what is generally produced in our hippocampus and to make them become mature and strong within weeks and months.

The best way to generate new hippocampal neurons is to exercise. In one study comparing brains of two groups of mice, the group that was assigned to running (lived in a cage with a running wheel in it) generated far more new neurons in their hippocampus than the group that was assigned to a regular cage without a running refill. Other studies have shown that people who exercise regularly and are physically fit have a much bigger hippocampus. The more you walk, the bigger your hippocampus will get and the less would be your risk for developing Alzheimer’s disease. One study showed that walking one mile a day lowers the risk of Alzheimer’s disease by 48%.

Recent research has also provided information about how hippocampus can grow even without generating brand new neurons. The small premature neurons that are born every day have the capacity to grow taller, larger, and stronger by getting the right nutrition, plenty of oxygen, a molecule called BDNF (Brain Derived Neurotrophic Factor) and stimulation. Some of the ways we can mature and nourish hippocampal neurons include eating a Mediterranean diet that includes olive oil, salmon and other food that are high in omega-3 fatty acids, and nuts. Omega-3 fatty acids are also neuronforestavailable as DHA and EPA supplements. My recent research, published in Nature Reviews and referenced below, showed that higher blood levels of these important fatty acids, which are the building blocks of neurons, is associated with larger hippocampus size, better memory, and a much lower risk of developing Alzheimer’s disease.

The fascinating new neuroscience discoveries have provided compelling evidence on how other simple lifestyle interventions can also grow the hippocampus size. Stress reduction and meditation, for example, have been shown to substantially expand the volume of hippocampus. Treatment of sleep apnea, with using a CPAP machine, is another way you can grow your hippocampus.

Learning a new language or challenging one’s brain by learning new facts is yet another way to grow the very part of your brain that is critical for our ability to keep your memories alive for a lifetime and stay sharp as we get older.

Unfortunately, hippocampus can shrink as easily as it can grow. Some of the ways to quickly shrivel it within months or years include stress, anxiety, untreated depression, obesity, uncontrolled diabetes, sedentary lifestyle, eating junk food, and concussions. Each of these negative risk factors have been associated with a smaller size hippocampus and a higher likelihood of developing Alzheimer’s disease in the future.

In summary, for the first time we have solid scientific evidence that we all have the capacity to grow the part of our brains that shrinks with aging and makes us prone to developing Alzheimer’s disease. A bigger hippocampus can protect us against dementia symptoms in our 70s and 80s. These exciting new discoveries should empower all of us to be proactive in keeping our brain healthy today and to ward off Alzheimer’s disease decades later.

The power of your thoughts and beliefs 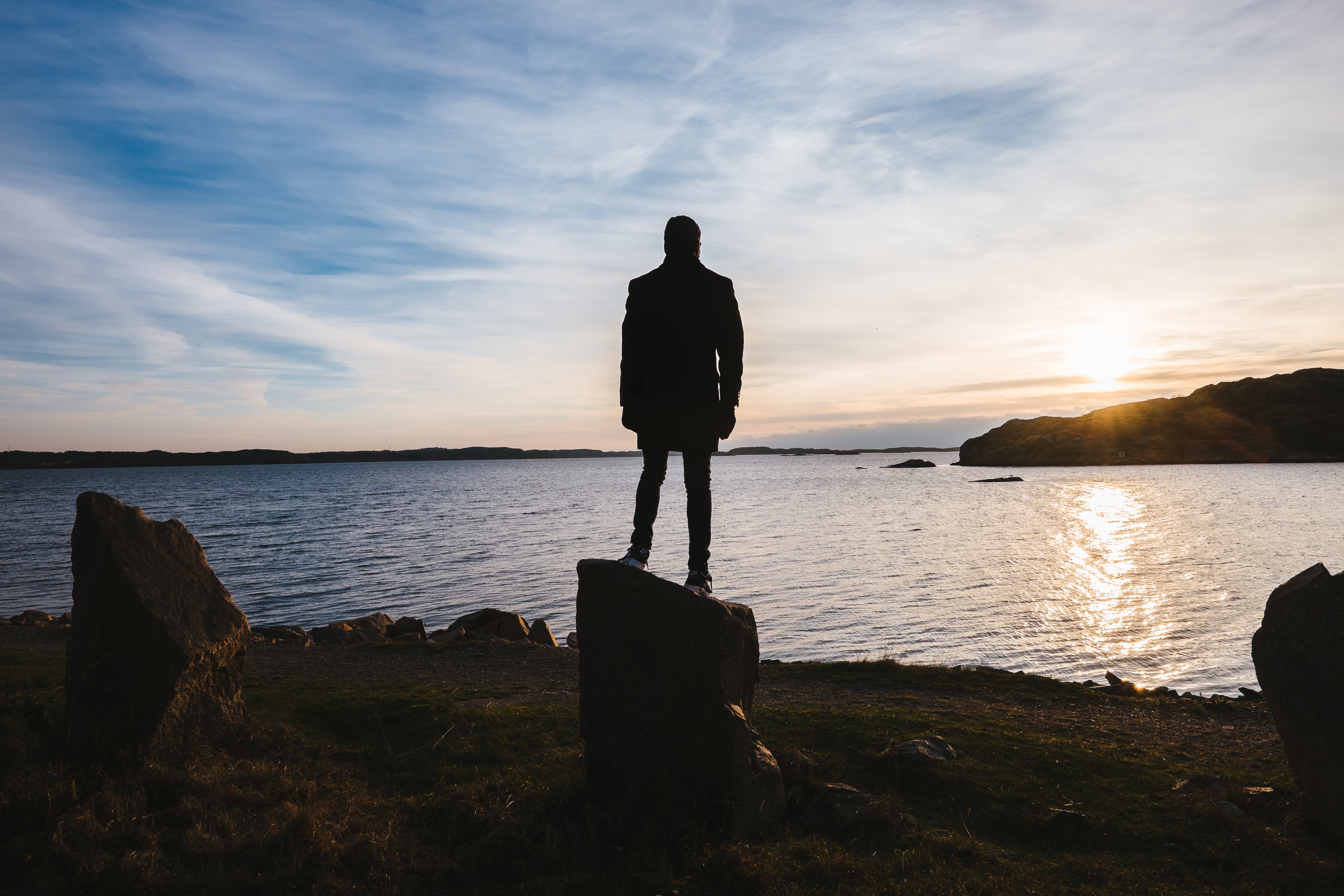 “Your beliefs and thoughts are wired into your biology. They become your cells, tissues and organs. There’s no supplement, no diet, no medicine, and no exercise regimen that can compare with the power of your thoughts and beliefs.