Empowering those who are asking for what they want, those who want to live their dreams, those who believe deep within that life is supposed to be good – and that is you.

Do not look for love in all the wrong places 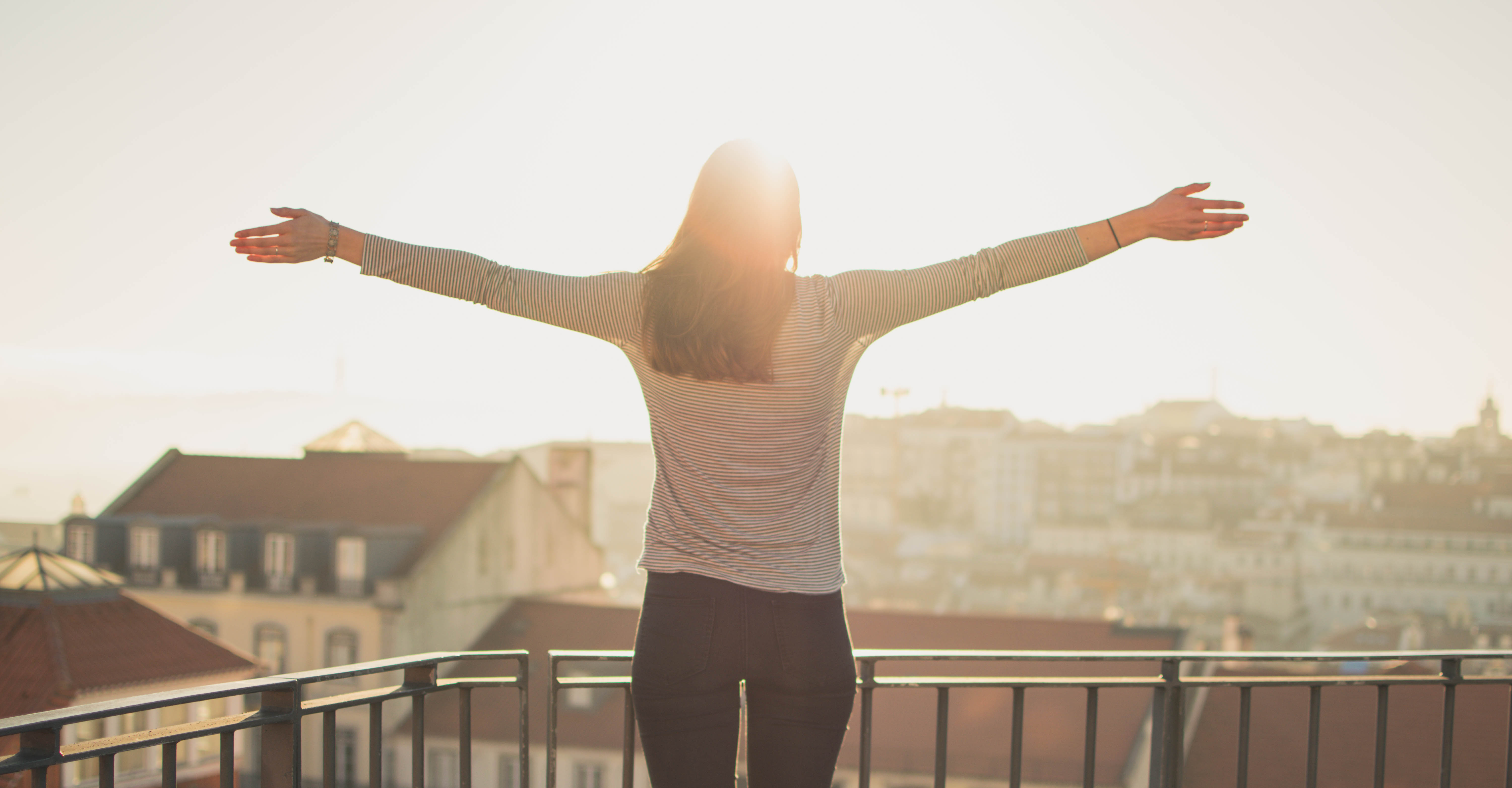 When you expect love from people who are not even loving themselves in the first place, it’s like expecting a loan from someone who does not have money. Knowing this helps in feeling relief when you meet someone who doesn’t like you. This is not to justify but to understand and understanding is important in order for you to move on without negative emotion.

Some people may say “no! people who do not like me do love themselves. I do see them laughing and having fun”. Firstly, you have no means of knowing how they truly feel within. Secondly, you must understand that when someone loves himself/ herself, from that place of love and strength, whoever has the benefit of laying their eyes on this person feels that love if he/she is in the vibrational vicinity. From this place of feeling love and feeling good – you want to appreciate, you want to smile, you want to pass compliments, you have a spring in your step, you feel good, you feel ease, you feel joy, you are kind and gentle with yourself and with others. From this empowered place, you are of so much value to yourself and to others you want to be of value to.

So, when you love yourself, it’s easier to feel love for others too.

Even if you choose not to move away from someone who does not love you, understanding this will help in feeling better when with such people or while thinking about such people. In addition to focusing in this way, distracting yourself to topics which are easy for you to appreciate also helps in feeling better. It’s important to feel better because firstly, that is what you want. You want to feel better. Everything that you want in your life – better health, more money, better career, starting a new venture, a more nurturing relationship etc. is because you believe that you will feel better in the having of it. It is that feeling that you are targeting. Looking at a situation in a way which makes you feel relief, allows you to feel better in the first place (which is what you want) even though the situation may not have changed. You reconnect to your freedom – freedom from negative thoughts.

Secondly, as you feel better predominantly and consistently (irrespective of the situation you are in), you allow the law of attraction to match you up with more to feel even more better about. Your physical reality changes to be a match to your new, improved, predominant and consistent vibrations about a topic which earlier used to be painful to you. That is when you start living as the creator that you intended to be – creator of your life experiences. You reconnect to your power.

“You’ve got to be sensitive to your emotions to change the thought in early stages.”

Do you want to feel better more often? Would you like to feel good predominantly and consistently on an everyday basis?

If you want to change your negative feeling thoughts to positive feeling thoughts, i.e. if you want to feel better more than what you are doing presently, you got to be sensitive to the way you feel. Usually people have been advised, while growing up to be hardened or insensitive to criticism, unfeeling and thick-skinned. I would suggest the opposite i.e. treasure your sensitivity. Why would I do this? I suggest this because only when you are sensitive to the way you are feeling, can you change your negative thoughts to positive ones “in the early stages”. So, is it impossible to change them in the later stages? No, it’s not impossible but changing them in the initial stages is definitely easier. So, the next question which arises is why would you want to change them? You may want to consider changing negative feeling thoughts to positive ones because the law of attraction states – “like attracts like” i.e. what you are “feeling” attracts more to feel the same. It is not punishing you. No one is punishing you. Its just way the law operates. It’s like another universal law – the law of gravity. We use our understanding and knowledge of the law of gravity to make our lives easier. We can do the same with the law of attraction too.

When you hold a hot cup of tea, the sensitivity in your fingers lets you know that it’s hot. Had your fingers not been sensitive, you would have not realized that it’s hot and may have ended up with a painful (and unwanted) situation as far as your hands are concerned. So that sensitivity is important. In the same way, your sensitivity as far as your thoughts go is on the same lines. If you can change irritation to a better feeling thought before it turns into anger and then further to rage, wouldn’t you like it? Even if you do not believe in the law of attraction, I am sure you agree that better feeling thoughts feel good to you. Just for the feeling part of it, you may like to consider changing the negative thought to a better feeling one.

What happens when people do not honor their sensitivity even when they are feeling a negative emotion? Is there something wrong? No, it’s just a choice (either a conscious one or an unconscious one). There cannot be a life with “no negative emotion” as we are human and it’s okay to feel them. Having said that, we would want to reduce negative emotion and increase positive emotion in our lives. In fact, all that we want (whether that promotion at work or a more nurturing relationship or a better house or more money or better health etc) is because we believe that we will feel better in the having of it. It’s that feeling that we are targeting. That feeling of “feeling good”. It’s all about feeling good. We would like to have more feel good moments in life, predominantly and consistently. When people feel a negative emotion and do not change it (esp. in the initial stages), it’s very easy for the negative momentum to increase over time. Not only does thinking negative feeling thoughts more often (on a particular topic whenever you think about it or in general in life) make you feel negative emotion but it also makes you have experiences which make you feel even more negative. This is due to the law of attraction as mentioned earlier.

The law of attraction, as noted, above is not punishing you or anyone else (I also do not believe that we are here to learn lessons…I believe that we are here as powerful creators of our life experiences for the purpose of joyous expansion) but that is the way it operates. The beauty of this law is that it is absolutely predictable. You can use your knowledge of it to make your life experiences as you want them to be predominantly and consistently or you can decide to be like a puppet with no control over life. The choice is yours and neither choice is good or bad. They both have their own consequences and one just has to choose. It’s of course much better if the choice is a deliberate one as then one is consciously choosing which increases the chances of one choosing to feel good feeling thoughts rather than negative feeling thoughts (not always but predominantly and consistently) and thereby, being the creator that one intended to be. Life is so much more fun when one is deliberately molding the clay 🙂

And in all this, your emotions are the key. Your sensitivity is part of your guidance system, the manual you were born with. Cherishing it has value 🙂